> Various students have worked on the project in the past.

> During the summer of '16 we, a small dedicated group, kept working on the game, up untill TGS.

> Our student producer, Jeroen, went to TGS, to show the game at an indie booth.

> We had fantastic reactions!

> A lot was learned about people, skills and the industry!

> We had a lot of fun! It was a great experience!

Concept for the vision:

I was not at TGS, but here are some pics of our game being played there!

The main building I created, including the docks. I did not create the city buildings on the left & right, bought.

The quick concept I made for this building.

/\ I created a dynamic signage system. For quick edits in text, color, flickering of the light, etc..

More images of the game : 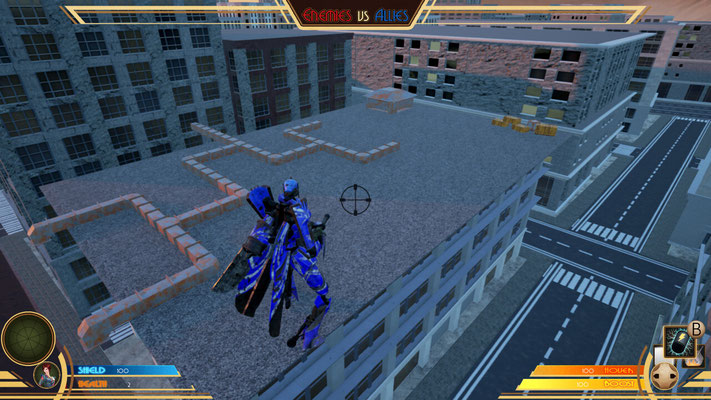 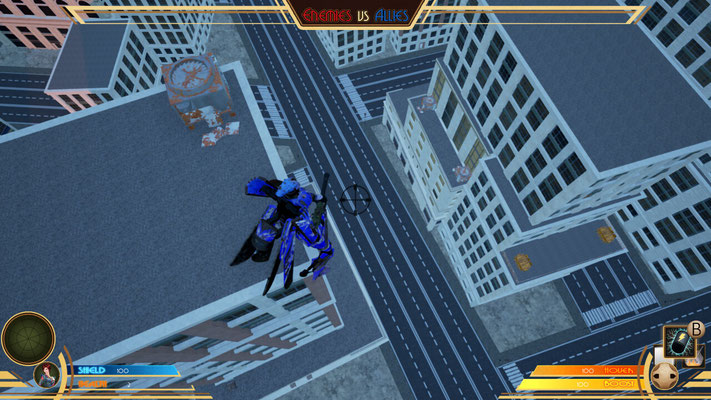 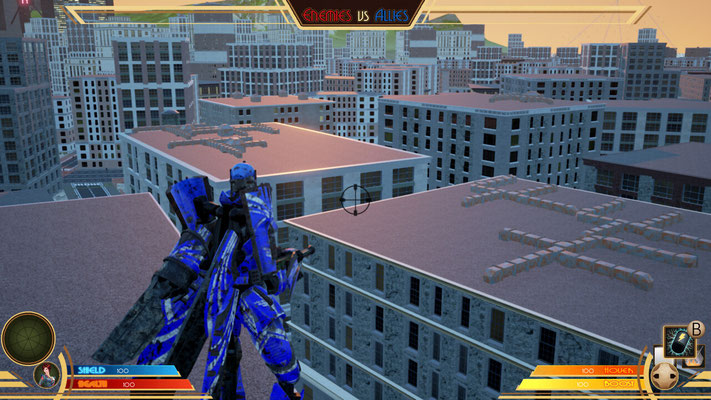 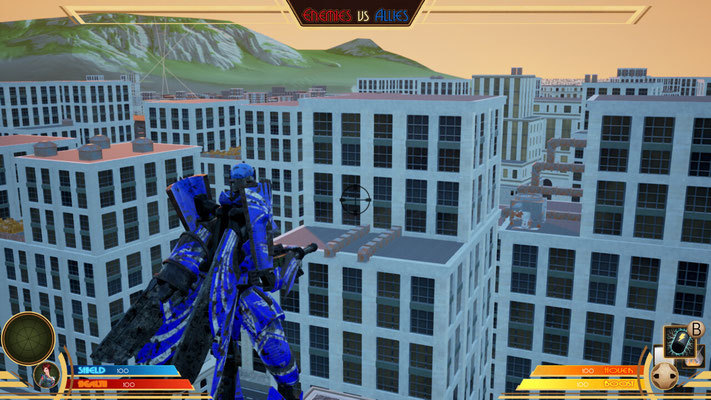 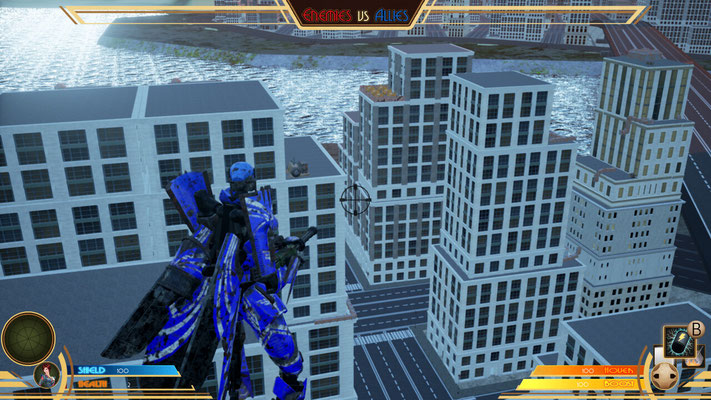 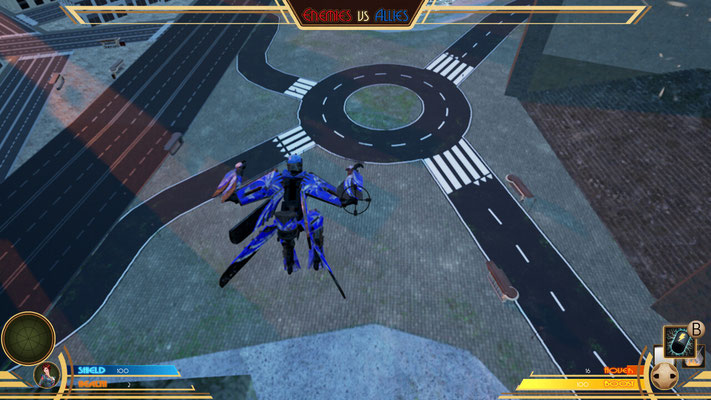 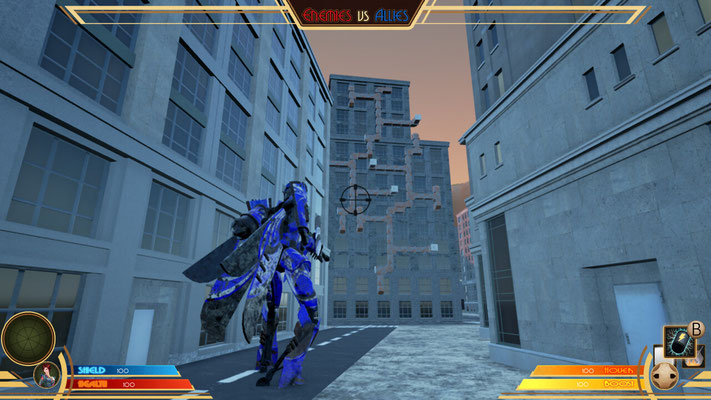 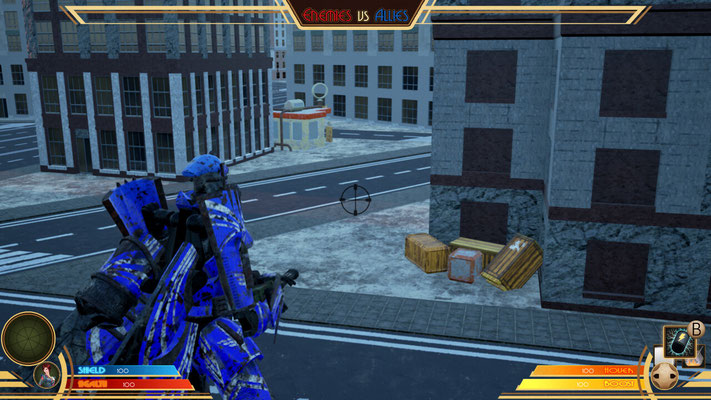 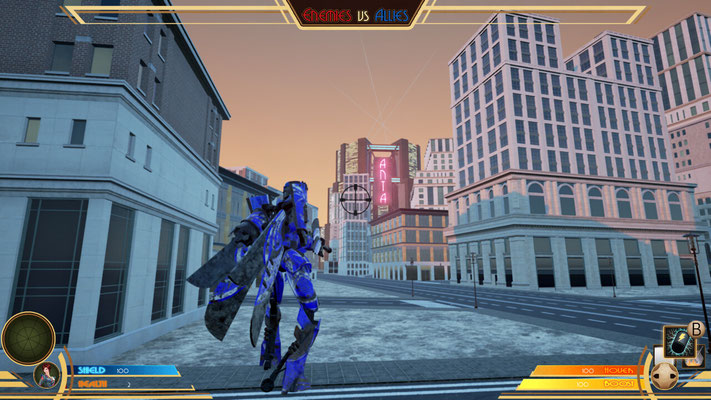 A visual representation of what is in the game ( made by various artists ) :

(more) Concept I made

We also ended up in the magazine that showcases the Dutch gaming industry in Japan, during the Tokyo Game Show in 2016. ( page 20 )